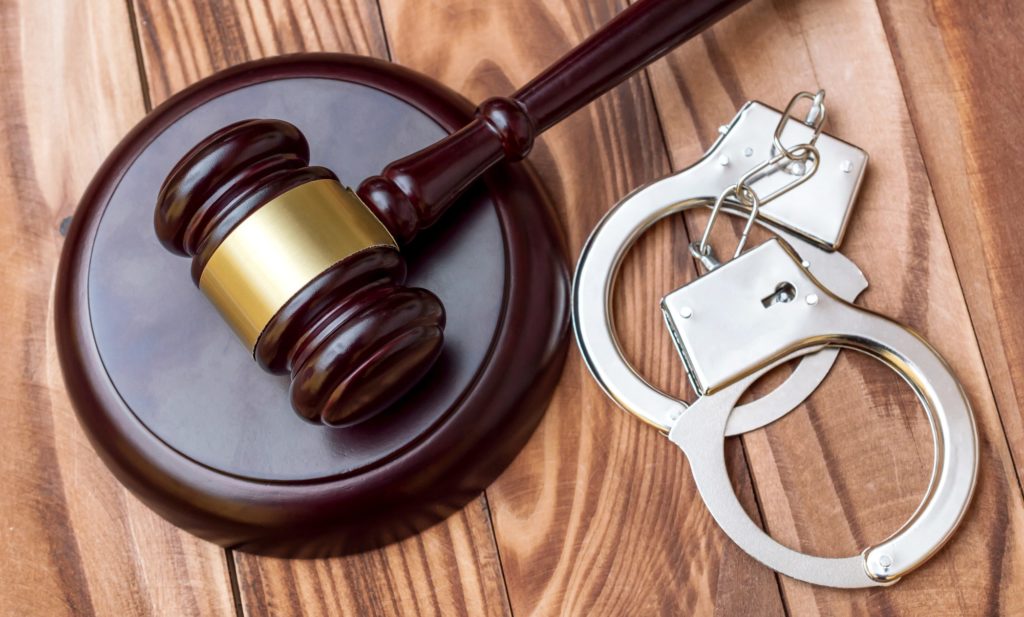 When you’ve been convicted of a crime, the process can be hard to understand. There is so much that happens after being arrested. Even with a lawyer by your side, you probably want to be in the know with the logistics. Your case can go several ways, depending on what you have been convicted of. Understanding the basics of a criminal case can help you make the best decisions and know which route is the best to go about. We’re here to answer all the questions you might have regarding your case.

What happens right after a person is arrested?

Most of the time, a person will be escorted by police to a police station after being arrested, where they will be booked. This means that they will collect information about the person who was arrested, including biographical, any history or previous criminal record, and personal. This information indicates whether or not the person can get bailed out of jail and who to contact to pick them up. In order to leave, providing bail, or being able to pay it off, is required.

What is a clerk magistrate hearing?

A clerk magistrate hearing is done to determine whether or not the convicted person should have a criminal charge filed against them. The clerk magistrate analyzes evidence such as testimonies and other helpful documents to make this decision. During this kind of hearing, the accused may present any evidence that indicates that they are not guilty. In some states, individuals can request a criminal charge to be filed against someone who they believe is guilty of committing a crime.

What is an arraignment?

An arraignment is the first proceeding the defendant goes through before moving onto the court, where criminal matters are ultimately handled. During an arraignment, the court will announce the charges that are being held against the defendant. This is when the defendant can submit a plea of not being guilty of the said charges.

Difference between probation and parole?

Probation is a criminal sentence where a person can go about their lives and community so long as they follow orders. For example, those who have been charged with a DWI may have to blow into a breathalyzer before they can operate a vehicle. This is to ensure that they are not driving while under the influence. Parole is when a person is released from a prison sentence before their anticipated release date. During parole, they are to follow orders. If they do not comply, they can face additional prison time.

How are children and youth prosecuted?

Minors are prosecuted in a separate or juvenile court system. Oftentimes, criminal charges for juveniles might not be as extreme considering their age. This specific court system bases judgment on the fact that they are younger. Therefore they have immature abilities that get in the way of making proper choices. Despite this belief, it can depend on their age. The older they are, the more likely they are to be facing extreme repercussions.

What is vacating a conviction?

Vacating a conviction is like dismissing a case overall. If the defendant feels that they were wrongfully charged, they can file a request to have the conviction removed or dropped. If the conviction is vacated, the charge will be reinstated and may potentially move to trial. This can also call for less of a sentence. If a criminal had been convicted before and is being convicted again, they may be able to face less punishment.

If I am convicted of a crime while residing in the United States legally, can I be deported?

This depends on the immigrant’s status and the severity of the conviction. With certain crimes, he or she can be sent back or deported. This may apply to those who live in the U.S. for work purposes or are attending school with a student visa. Noncitizens also face the risk of removal depending on the degree of the crimes they may have committed. As we previously mentioned, they can also vacate a conviction if they feel they were wrongfully charged.

Choose the Aranda Law Firm to Represent You

With experienced lawyers at The Aranda Law Firm. We can get you in and out of your case, ensuring that the victory works in your favor. If you’ve recently been arrested or convicted of a crime, contact us today so we can get started on your case.

If you learned something from our blog today,
please feel free to share it with others.